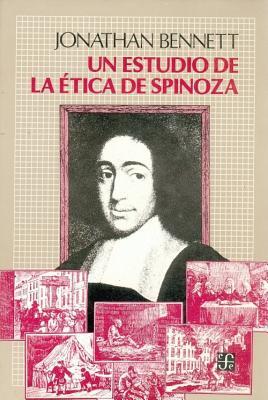 Those Difficult Talks for PR Pros

Who Were You?: A Do-It-Yourself Guide to Past Life Regression